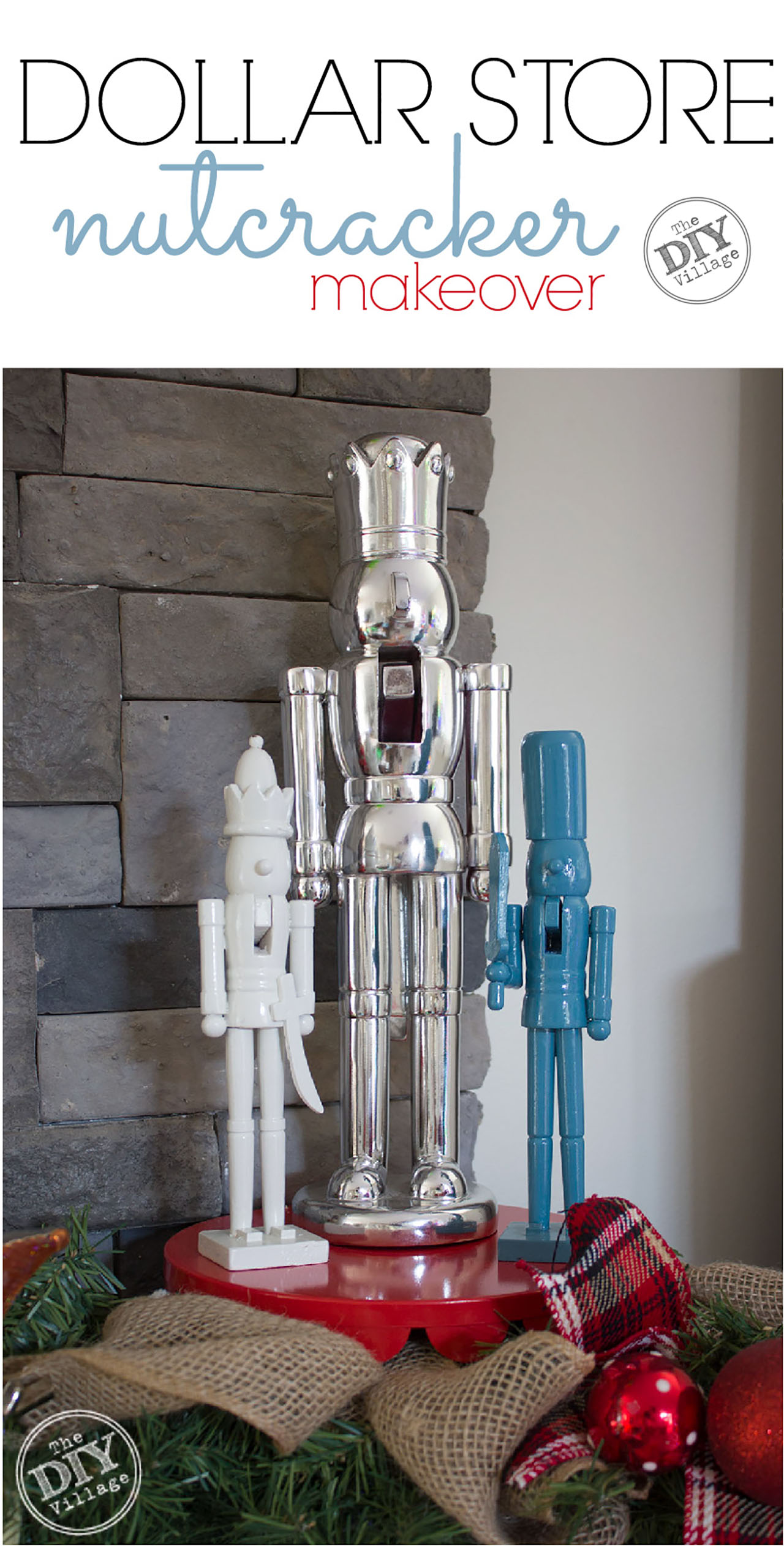 When my grandmother passed away Matt and I inherited a lot of her Christmas decorations.  Including two large nutcrackers.  They stand about 2′ tall, and are very pretty.

While searching the net I came across these beautiful white Nutcrackers by West Elm.

I’m pretty sure my eyes lit up, “I want to do that to my grandmothers nutcrackers!” Matt – “No way, don’t even think about it”.
In true fashion it took him about 2.5 seconds to say, No.  Love him. 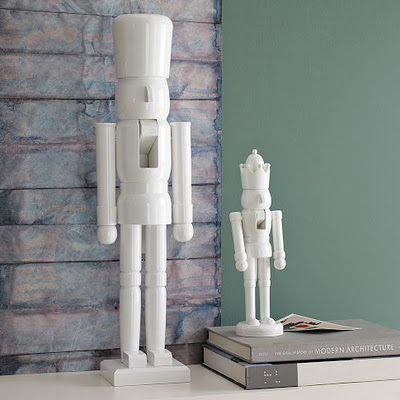 Fast forward a few weeks and a quick visit to Target and I see these beauties!
Obviously still thinking about this idea… hehe
I asked again and once again got vetoed. 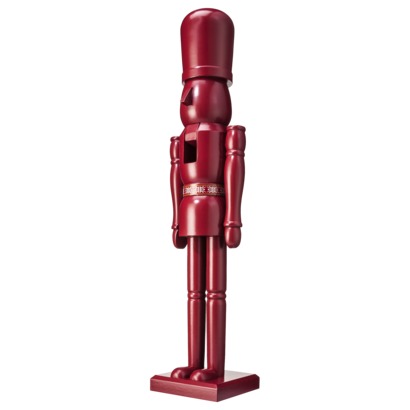 That was until I was at the Dollar Tree and came across the plethora of nutcrackers.

Granted they are about 8″ tall, they are only $ 1.00 each, they are not my grandmothers, and there was no way Matt would veto me painting these lil guys!
So I bought three.
(I’m incapable of buying just one of anything I like pairs and groupings) 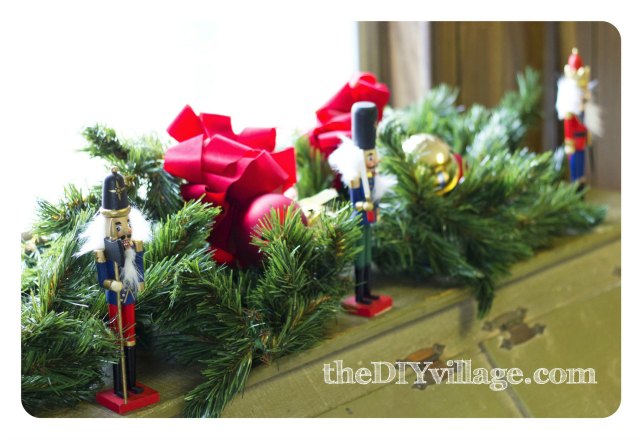 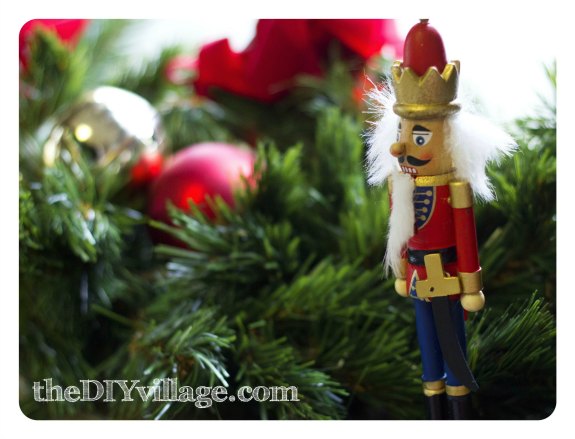 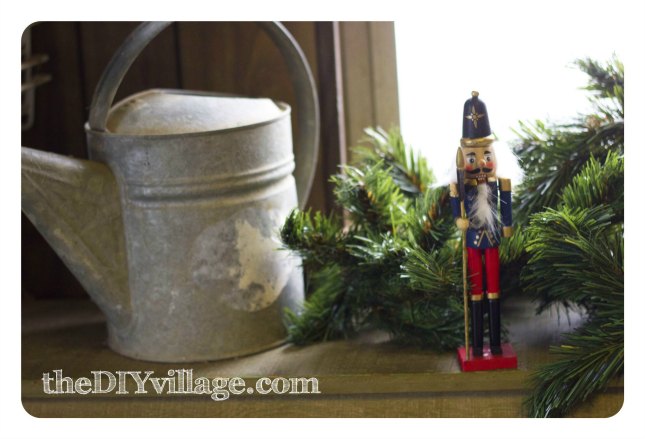 Apparently I did not look at this guy closely when I was picking him out because he is indeed missing a hand …
Whomp Whomp Whomp!

Before painting your nutcrackers remove their hair and beards.  I chose a spray paint with a primer in it thinking that would give me a better coverage.  In theory this was a great idea, what I did was underestimate the ability of the red on the $1.00 nutcracker to bleed.  I never thought I was going to get that red covered! 3 coats later I forged on to the Gloss top coat. (found HERE) 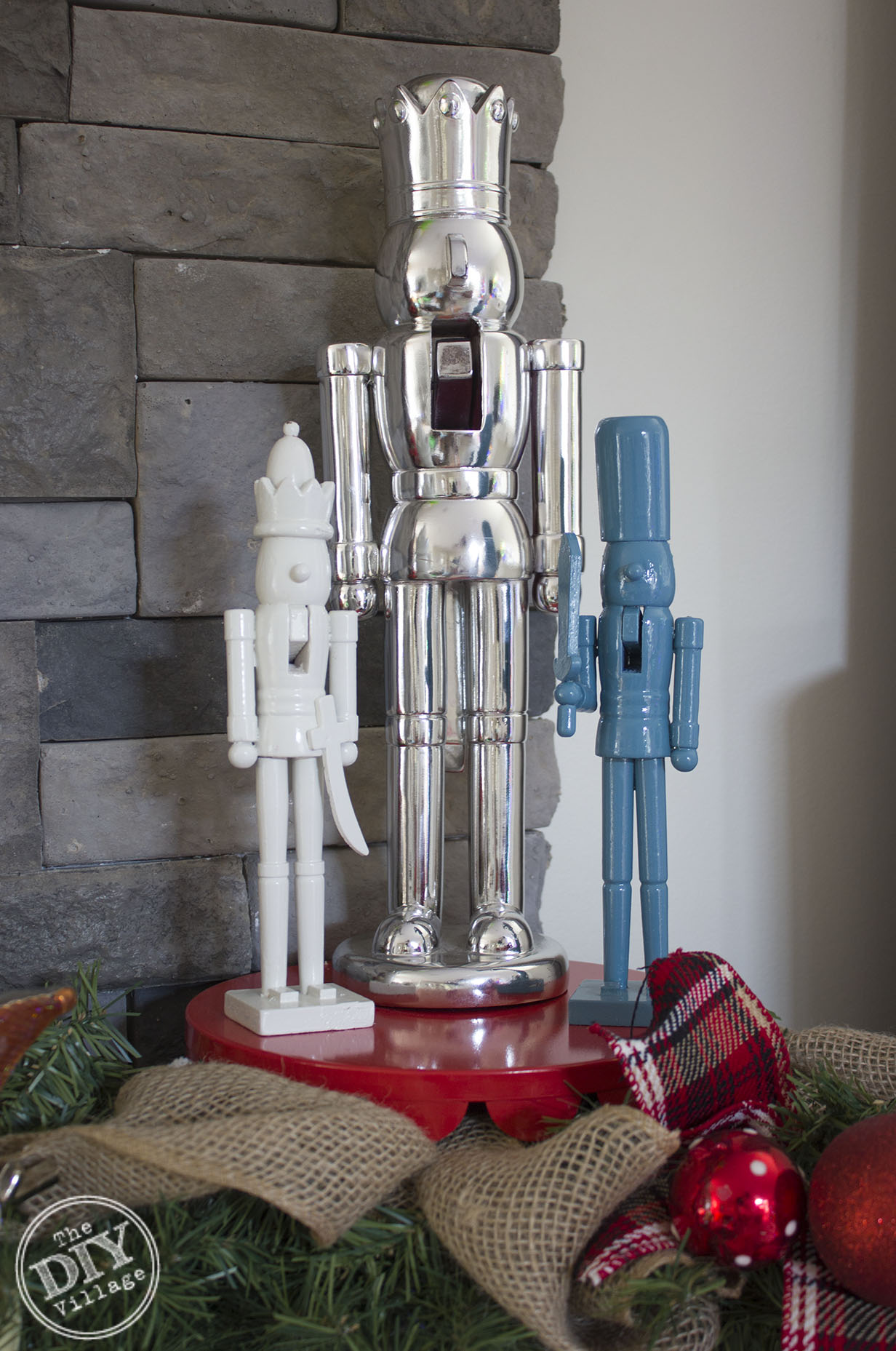 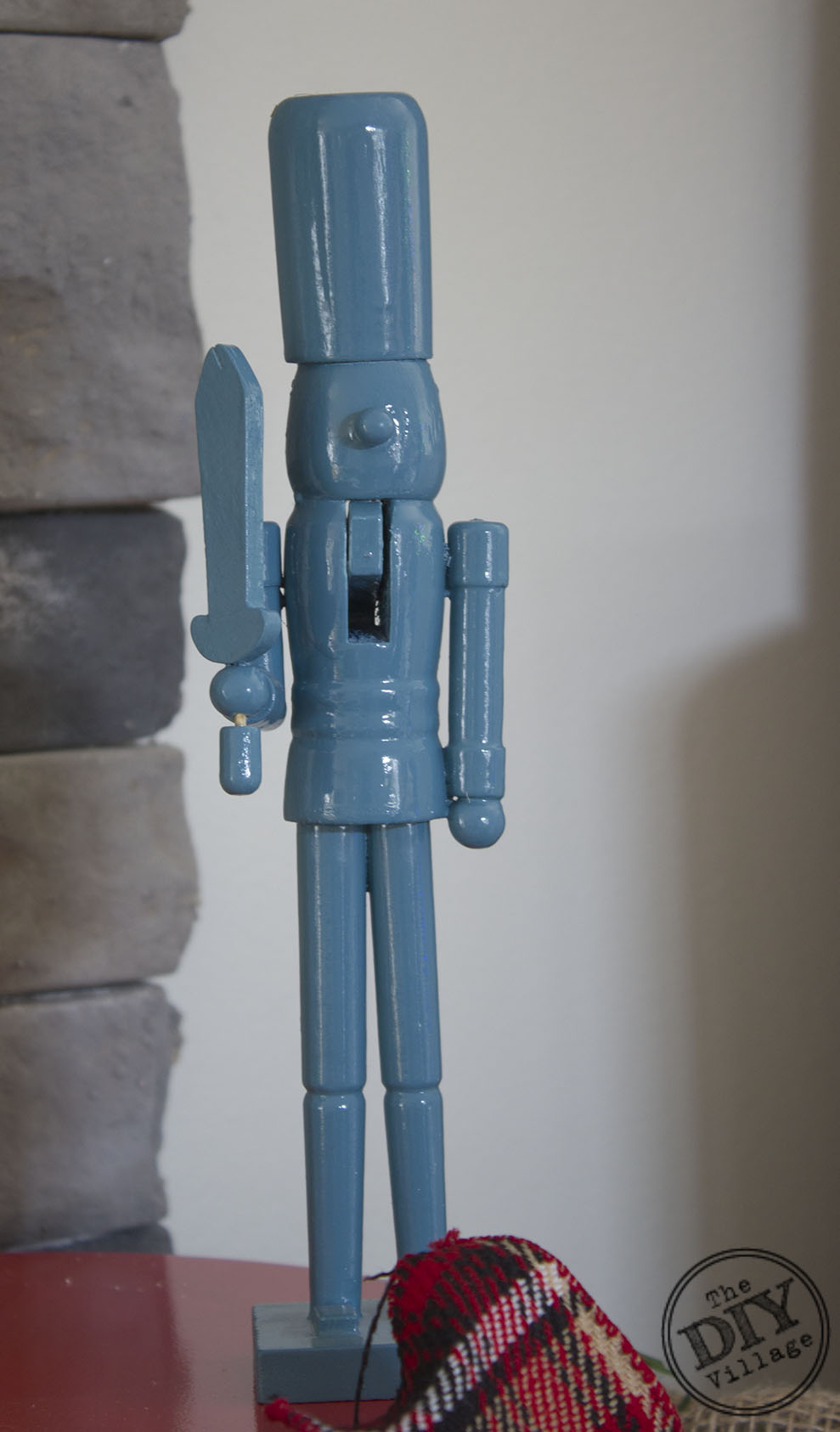 This nutcracker was a little more difficult to cover.  He got SIX coats of White w/ Primer by Krylon. (found HERE) 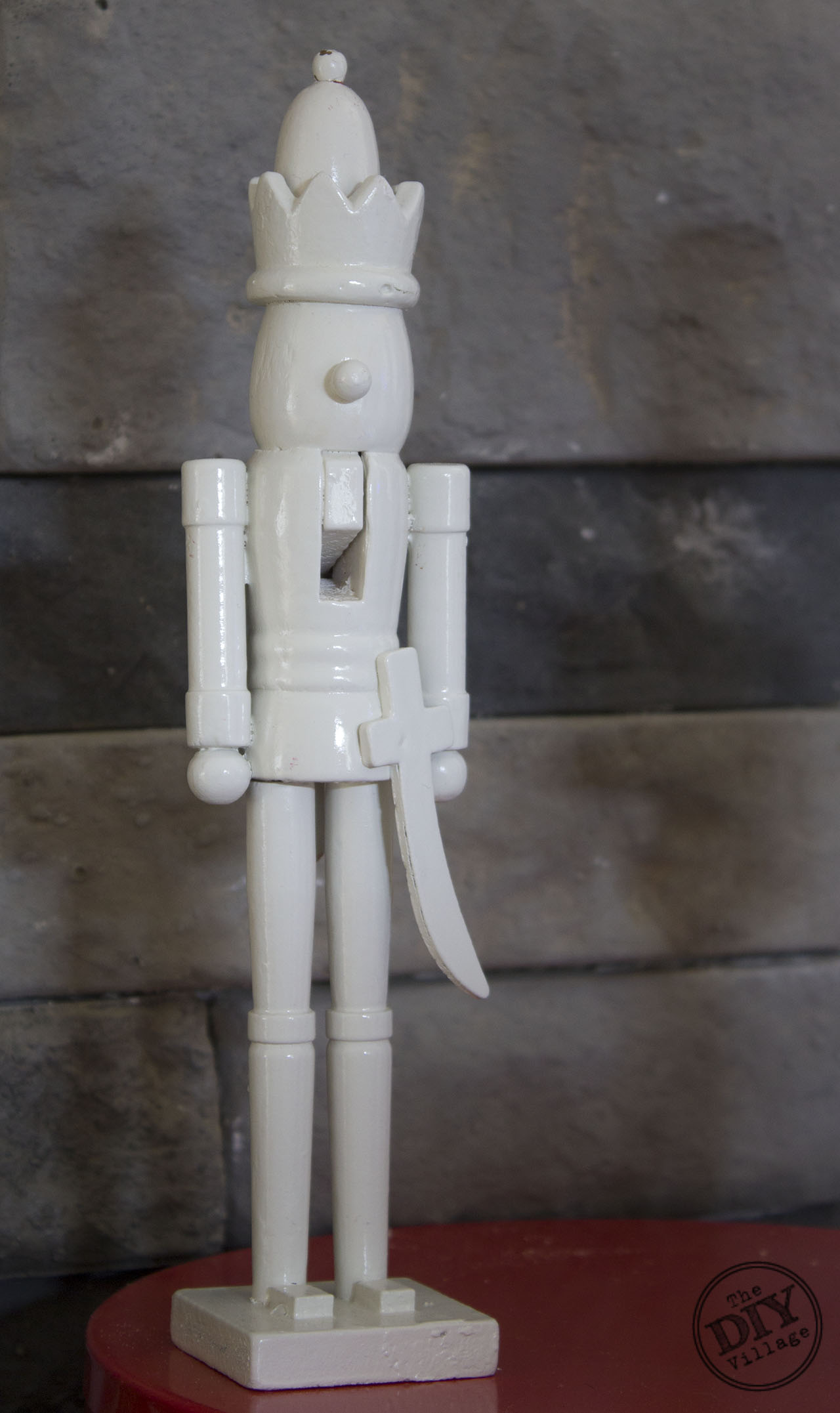 And last but most certainly not least our special friend; he got a bright coat of Colonial Red! (found HERE)
I was trying to distract people from his missing hand … poor guy! 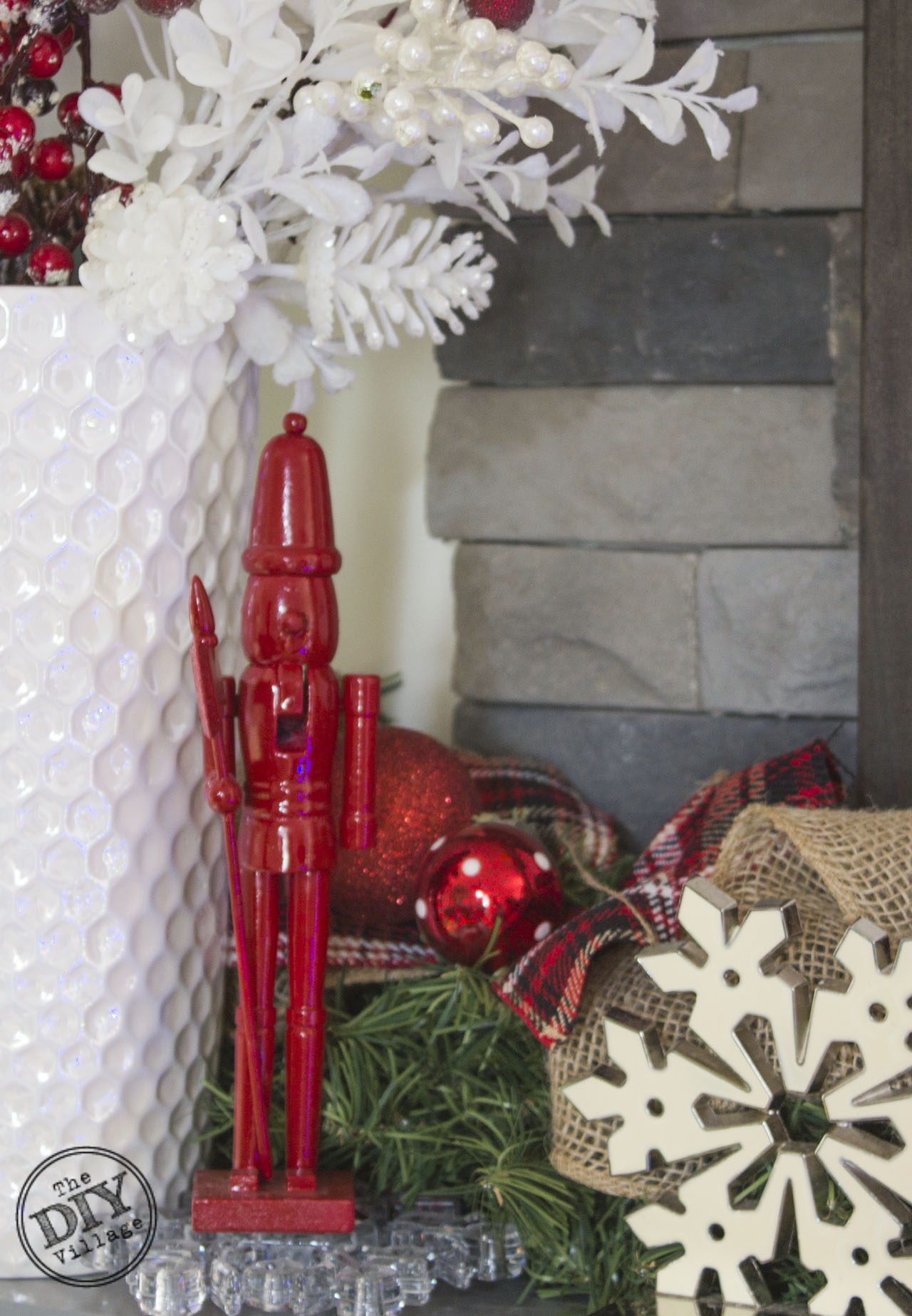 I think these Nutcrackers are a great addition to anyone’s Christmas Decor. Total cost for this project was a whopping $ 3.28.  I used spray paints I already had at home, talk about thrifty! 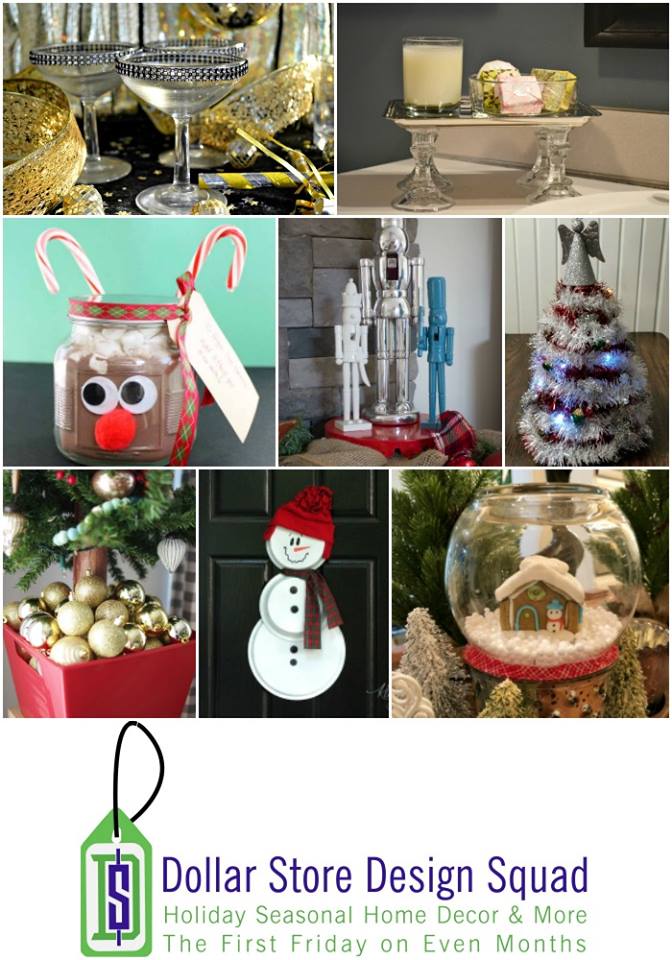